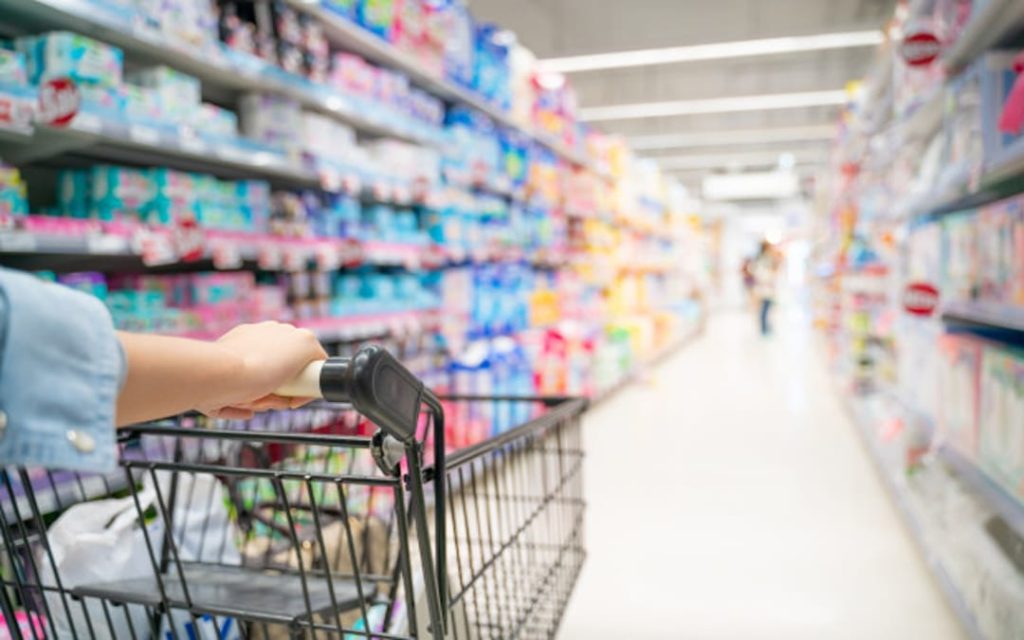 
Client overview
The client is one of the largest retail chains in Russia, with more than 200 hypermarkets having an average selling space of 6200 square meters. Founded in the 1990s, the retailer employs more than 35000 people and have an approximate total revenue of $5 billion.Challenges
The retailer wanted suggestions for the strategic positioning of their future stores. They recorded the geospatial data of the local population, which needed to be mapped to the population-catchment data for suggesting the next stores.

The retailer also maintained the data in silos, which made it difficult to use it across multiple use cases.

The ML-based geospatial data analysis revealed that the aggregated financial status of a population cluster was directly impacting the sales of a nearby store. Algoscale combined the financial and catchment data to gather insights on how people with multiple economic backgrounds are traveling towards nearby stores. It also took liquor sales data into account, which was a significant revenue generator for the stores and was earlier ignored by the retailer.

The solution also introduced a new data recording protocol, which involved a data nomenclature system with constant QA and increased ML applications across multiple use cases.