Everything You Should Know About General AI

Everything You Should Know About General AI

There’s always something to achieve next when one task is accomplished. The same goes for the development in the field of Artificial Intelligence services as well. With the most recent advances in artificial intelligence services, reaching human-like intelligence is progressively becoming a reality. Going back to the official start of AI history, it wasn’t until the late 1950s when a dozen scientists assembled for a two-month workshop — and many others that followed. The persistent efforts showed that human intellect is extremely hard, and the complexity only grows as you try to reproduce it. That’s why, despite decades of studies, we still don’t have AI that can think like an adult. What we do have is a branch of study divided into two categories: narrow AI, which is what we have now, and general AI, which is what we aim to attain in the future. Let’s take a look at what the future might look like with artificial intelligence in the form of AGI. 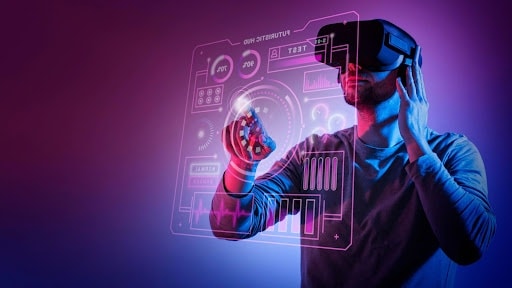 What is Artificial General Intelligence (AGI)?

We still have a long way to go in terms of achieving the goals of general AI. However, we have already accomplished the goals of narrow AI. This is the only type of AI that exists right now. As discussed above, general (or strong) AI asserts that computers can be trained to reason at least as well as humans. On the other hand, narrow (or weak) artificial intelligence is a type of AI that is focused on a single task and appears to be extremely intelligent at it. Weak AI focuses on a single activity, such as answering questions based on human input. It can only perform one sort of activity at a time, but Strong AI can handle a wide range of tasks and eventually educate itself to tackle new problems. Strong AI’s growth phase is accelerated by human input, but it is not required, and it generates a human-like awareness over time rather than replicating it as Weak AI does. 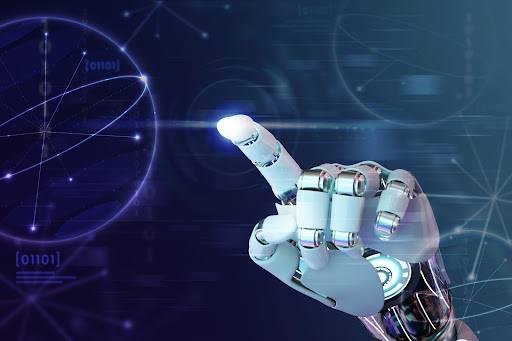 Challenges along the path

While AGI has yet to be achieved, it has the potential to open up a world of new opportunities. However, it is currently beset with significant impediments. One challenge is the lack of a functional protocol. This forces the systems to operate as isolated models in a closed environment. And such a way of operation stands in stark contrast to the perplexing and social human experience. Communication barriers obstruct smooth data exchange eventually lowering the universality. Deployment expenses pose another setback.

How long till general human-level intelligence?

On the subject of how long it will take to crack the code of human-level AI, professors and researchers are split. Many experts believe that general human-level intelligence could be produced within the next decade. However, most feel that AGI is decades away. Given the potentially momentous inflection point that AGI may bring about in society, even a tiny chance of reaching AGI in the next decade explains paying attention to progress in the field. Scientists and developers are working on a variety of projects aimed at broadening the capabilities of AI algorithms, and they believe that hybrid artificial intelligence services, which combines neural networks and rule-based systems, is the way to go. Others, on the other hand, believe that pure neural network-based models will develop reasoning capacities in the future.

After strong AI is created, super AI will be the next step. When machines surpass human intellect, this is referred to as super AI. Consider a machine that outperforms humans in every field, from science and arithmetic to language, literature, and the creative arts. This is the level that fuels fears that machines will one day be able to overthrow humanity. 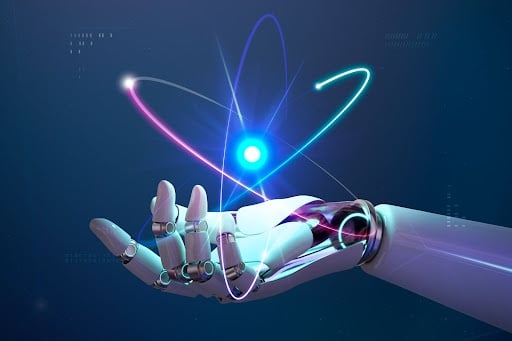 While human-like artificial general intelligence may not be on the horizon, significant progress in the future years may be conceivable. Currently, there are a number of initiatives targeted at broadening the capabilities of AI algorithms. There are numerous debates and splits in AI, as there are in many other fields, yet several promising directions are emerging.

Table Of Contents
1 What is Artificial General Intelligence (AGI)?
2 General AI vs. Narrow AI
3 Challenges along the path
4 How long till general human-level intelligence?
5 Last Comments