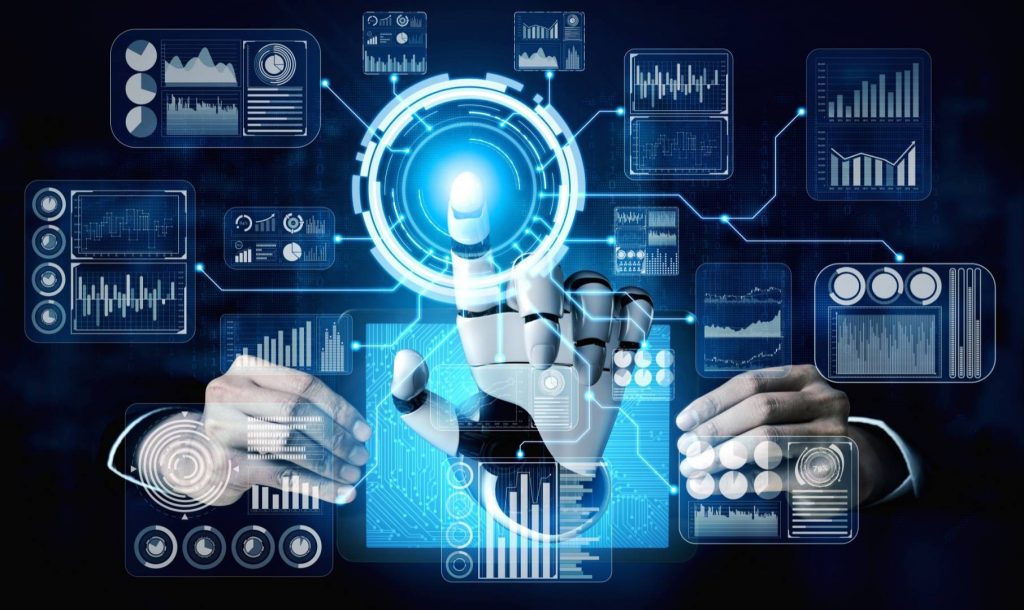 Artificial Intelligence and Machine learning technology have seen a rise in popularity in recent years. It has gone beyond academia, with big corporations such as Google, Microsoft, and Facebook forming their own research teams and making some significant acquisitions.  From tailored social media feeds to video object removal algorithms, the possibilities are endless. If you’re into Artificial Intelligence and Machine Learning, you’ve probably come across the term perceptron. The perceptron is probably one of the first ideas you’ll hear about if you start learning or read anything about neural networks. So, what does it exactly mean, and why does it matter? What is the mechanism behind it? What is the background? Let’s figure it out. 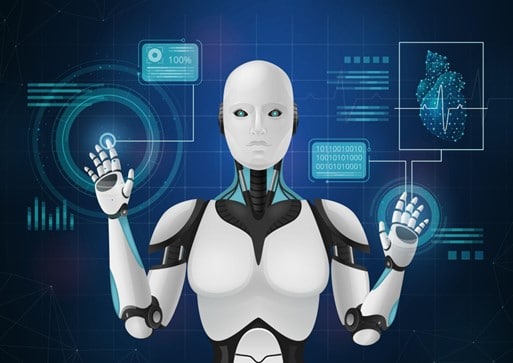 The perceptron, a basic neural network building component, is one of the earliest supervised training techniques. It is a scaled-down version of a biological neuron in the Artificial Neural Network. A perceptron is a type of neural network unit that performs calculations in order to detect features or business intelligence in incoming data. The perceptron model, which is based on a single neuron, identifies whether a function is an input or not and categorizes it accordingly. The model operates as an artificial neuron that performs human-like brain operations by representing a real neuron in the human brain.

In Machine Learning, the perceptron is a supervised learning approach that conducts binary classification or two-class categorization and allows neurons to learn and record information obtained from inputs. It’s a form of linear classifier or a classification algorithm that uses a linear predictor function to combine a set of weights with the feature vector to create predictions.

History and Inspiration Behind Perceptron

Frank Rosenblatt, an American psychologist, created the perceptron algorithm at the Cornell Aeronautical Laboratory in 1958, with funding from the US Office of Naval Research. It was inspired by the ability of the biological neuron to learn. The perceptron was originally designed to be a physical machine and not a program, but its initial implementation was a software that had been tested on the IBM 704 computer. This machine was made for the purpose of image recognition. The perceptron model was created with the intention of incorporating visual inputs, arranging subjects or captions into one of two groups, and dividing classes with a line. 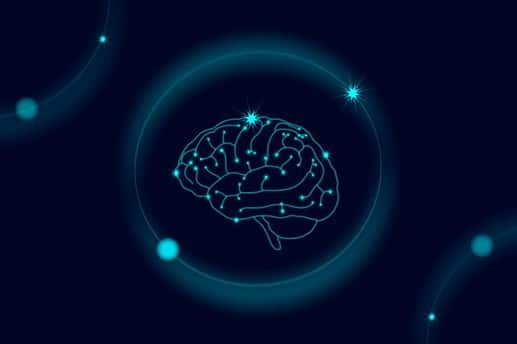 Although the perceptron appeared promising at first, it was later demonstrated that it was only linearly separable, or that the perceptron could only work with linear data point separation. As a result, the technology had trouble recognizing distinct patterns. The public’s interest in the technology was waning at the time due to the poor classification and some other negative press. For many years, the subject of neural network research remained stagnant until it was discovered that a feedforward neural network with two or more layers (also known as a multilayer perceptron) has higher processing power than perceptrons.

Perceptrons are divided into two categories:

Single-layer perceptrons can only learn patterns that are linearly separable. It’s the simplest artificial neural network, capable of merely evaluating linearly separable objects with binary outcomes, i.e. 1, 0. When it comes to this model’s operation, the algorithm doesn’t have any prior information, so weights are allocated randomly at first. The algorithm then sums up all of the weighted inputs, and if the sum exceeds a predetermined value, the single-layered perceptron is activated, and the delivered output is +1.

A multilayer perceptron is a type of artificial neural feed network that generates a series of outputs from a series of inputs. The construction of this model is identical to that of a single-layered perceptron model, except there are additional hidden layers. Multilayer perceptrons have increased processing power. This neural network connects multiple layers in a directional graph, with each node’s signal route only going in one direction. In simple terms, a multi-layered perceptron can be thought of as a network of many artificial neurons spanning multiple layers. The activation function is no longer linear, and non-linear activation functions are used instead. 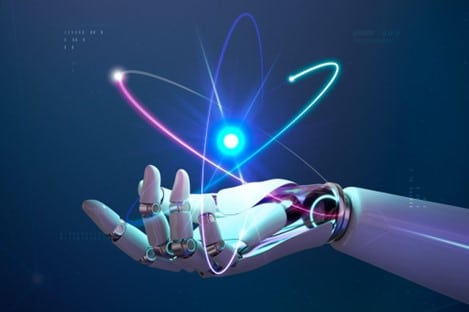 How does it work?

The perceptron is trained by feeding it a large number of training samples and computing the output for each of them. The weights are modified after each sample to reduce the output error, which is defined as the difference between the desired (target) and actual outputs. Other error functions, such as the mean square error, exist, but the training principle remains the same.

You now understand that perceptron models are a more basic type of neural network that carries an input, the weight of each input, the sum of the weighted input, and an activation function. It’s most commonly used for binary classifier supervised learning. The perceptron model has a promising and significant future in this scenario. This technology will continue to assist and promote analytical behavior in machines as Artificial Intelligence evolves and develops, resulting in increased computer efficiency.

See how our experts can help you in the development of Artificial Intelligence Solutions customized to your business needs.