Machine learning is so widespread these days that you probably use it thousands of times a day without even recognizing it. Although it’s not a new concept, machine learning is becoming more popular these days due to increased data availability and technological developments. In the last decade, many advances like self-driving cars, facial recognition in smartphones, fraud detection, and many more, saw the light of the day with the support of Machine Learning. Companies are increasingly utilizing machine learning algorithms to make things easier to stay up with consumers’ expectations as the world becomes smarter. If you don’t know already, machine learning is a branch of artificial intelligence research that uses mathematical methods and statistics to enable computers to “learn” from data, or improve their effectiveness in solving problems; and, supervised and unsupervised learning are two primary approaches to Machine Learning.

As the name suggests, the machine learns under observation in Supervised Learning. It includes a model that uses a labeled dataset to make predictions. In a nutshell, one uses labeled data to teach the system to predict the outcomes of unlabeled data under supervised machine learning. A labeled dataset is one in which the intended response is already known. This known data is then put into the machine, which evaluates and learns the correlation of these images based on their shape, size, sharpness, and other characteristics. The machine takes what it has learned from previous data and applies it to current data to forecast future events. The input data is labeled or tagged as the correct response for accurate predictions. This means that some information has already been labeled with the correct answer. 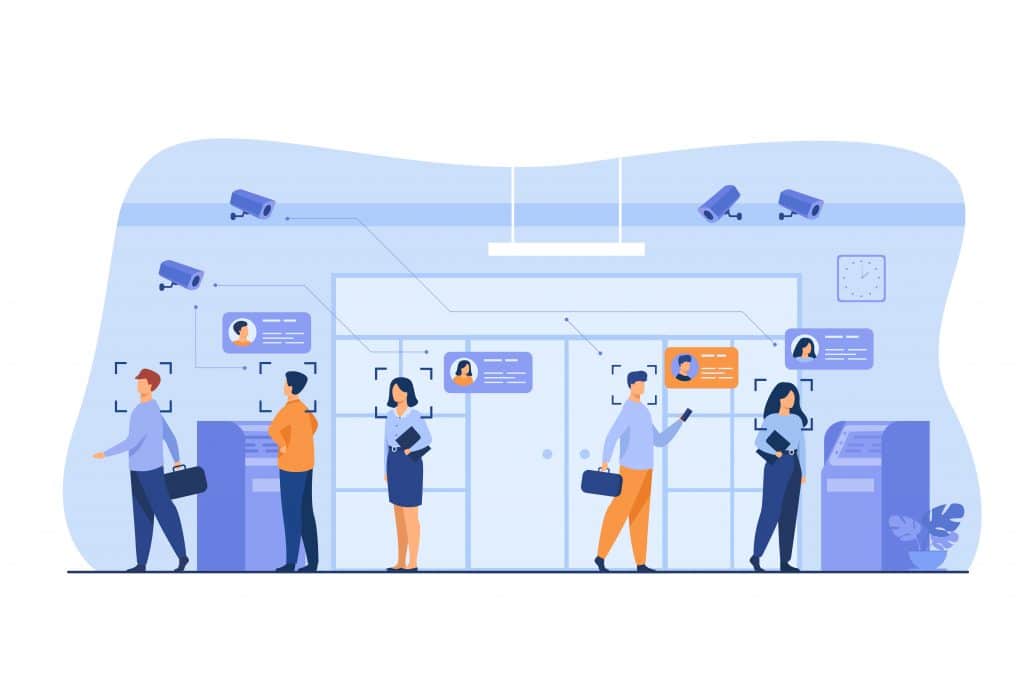 Supervised machine learning aids in the resolution of a variety of real-world computation issues.

In the financial services or insurance industries, supervised learning is used to assess risk in order to reduce a company’s risk portfolio. One of the most common applications of supervised machine learning is image classification. Supervised Learning also aids in fraud detection and in determining whether or not the user’s transactions are genuine. A machine learning model’s capacity to recognize objects, places, people, actions, and images will also come under Supervised Learning. Some other applications include weather forecasting, stock market predictions, signature recognition, and more.

Unsupervised Learning is when a system learns on its own without any supervision, data that hasn’t been labeled or categorized. The system responds by attempting to detect a pattern in the unlabeled data. The goal is to expose the machines to enormous amounts of diverse data and let them learn from it in order to reveal previously unknown insights and uncover hidden patterns. Without any prior data training, the machine’s duty is to sort unsorted data into categories based on similarities, patterns, and differences. As a result, unsupervised learning algorithms do not always produce predictable results. Rather, it determines what makes the given dataset unique or intriguing. The algorithm recognizes patterns in the data set and categorizes them according to their patterns, similarities, and other factors.  It can also find trends, identify information structure, and generate important insights on its own using unlabeled data. When compared to supervised learning, it allows you to conduct more complex procedures, but it is not as accurate.

There are two types of algorithms for unsupervised learning: Clustering and Association. A clustering problem is one in which you wish to find the data’s underlying groupings, such as classifying customers based on their purchasing habits. Association is a rule-based machine learning technique for determining the likelihood of elements in a collection occurring together.

Unsupervised machine learning techniques are used as a popular way to enhance the user experience of a product and to test systems for quality assurance. When compared to manual observation, unsupervised learning gives an exploratory approach to viewing data, allowing firms to uncover patterns in enormous volumes of data more quickly. Some of the most common unsupervised learning applications in the real world are medical imaging, recommendation engines, anomaly detection, fraud detection, malware detection, and more. Unsupervised learning is also used to categorize news articles on the same story from numerous online news providers. Its methods are utilized in computer vision for visual perception tasks like object recognition. Unsupervised learning allows companies to create more accurate buyer persona profiles, allowing them to better align their product marketing. 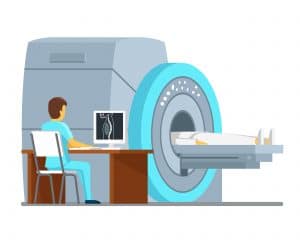 Learn how Algoscale can help!