What is More Important in AI – Data or Algorithm 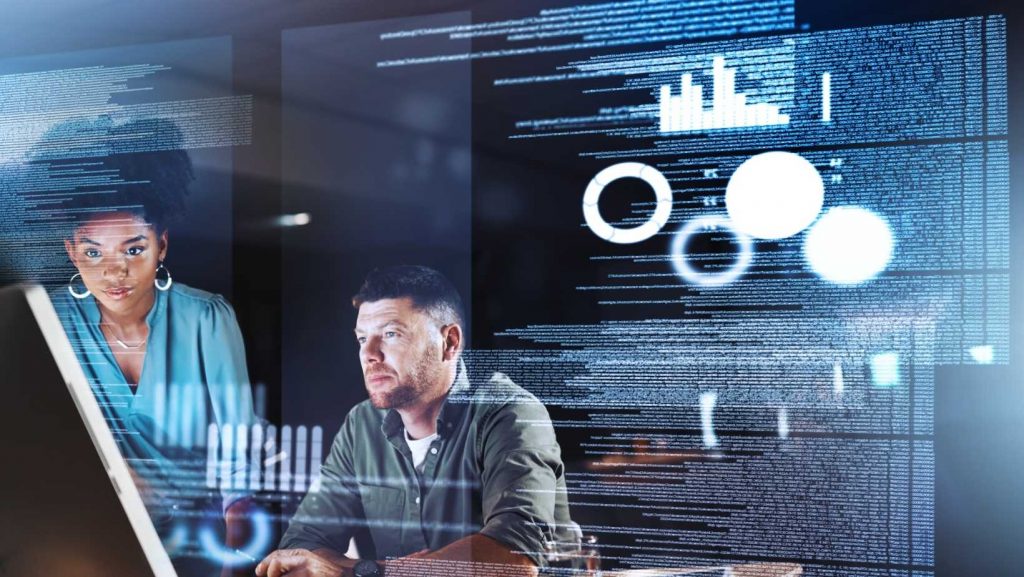 What is More Important in AI – Data or Algorithm

What is more important in AI, is it the data or the algorithm? Considering this question, it is impossible to simply give a straight black or white answer. The debate to agree on one answer that whether algorithms or data are important in AI has been there for the past few years by not only the experts but non-experts as well. However, it can be said that it all relies on numerous tinges and details that would definitely require some time to comprehend.

In this article, we’ll ponder on getting the best possible option to choose from Data and algorithms. However, this highly resembles the egg and chicken question, making data to be of more importance in AI, and particularly the way data is stored as well as processed has ruled the data science over the past decade. Nevertheless, the question then arises that how can one work without requiring the other.

In today’s era, everything signifies the advancement in algorithms. For instance, it is deep learning (DL) and/or “Reinforcement Learning (RL)” that drives technologies such as chatbots, self-driving cars as well as image-based apps.

Contrary to the above, in the modern world of big data, almost every organization is full of data assets that are used for training algorithms. According to the Research Director of Google, named, Peter Norvig;

“We don’t have the better algorithm. We have more data.”

From the statements above, it seems that data plays a significant role in AI to deliver the best results not only in data science but also in traditional analytics as well. Let’s ponder on this:

In the domain of data science, the way by which more amount of data gives better results is the ability to interpret more features in order to feed the data. In this way, gaining access to and utilizing the data assets will possibly lead to “wider datasets” that would contain more variables. Combining all of the datasets into one would significantly assist in the “feature engineering process” in two ways.

Machine learning (ML) and Artificial Intelligence (AI) based models perform well if more data is used to train the algorithm. Most of the time, it is concluded that with larger data volume, huge datasets will be generated that would be better to train the model in the learning process.

However, most of the time confusion occurs regarding the question that if data and algorithms are the same for ML and AI? The answer is no. ML is considered to be the sub-domain of AI. In ML, there is a requirement of having the data in order to train the algorithms. However, in AI, there exist some methods and approaches that have been founded on rules and logic and do not need data in the way ML does. Therefore, it is quite possible to settle on a point that in ML, data is not always considered to be important as compared to algorithms. It is even less so if consider the broader domain of AI.

Also Read: How different are Weak and Strong AI?

There is a large percentage of people that do not care about the difference between AI and ML and use both of them interchangeably. In fact, AI is also used as a synonym for Deep Learning (DL), which is also a type of ML technique. Therefore, it is better to address the question from a particular point of view considering the current developments in DL.

The ML and DL approaches are considered to be “data-hungry”. DL algorithms possess few parameters that are required to be tuned and thus, need a larger amount of data to surface the generalized models. Therefore, it can be said that to acquire better training sets, a large amount of data plays a key role in the said approaches.

At some point, it is also stated that there is a direct relationship between the larger public dataset such as Imagenet as well as currently existing research advances. It highlights that, in some fields, the presence of public datasets makes the data to be of less significance.

Another interesting fact is that a few of the approaches, as well as algorithms, can be “pre-trained” by the one who owns the dataset and after that, it can be implemented by several other users. In such scenarios, data seems to be of less requirement. It can be understood with an example; if there is a requirement of training a model to decipher the English language to French, one is required to collect all of the larger datasets and then train its model for once. That trained model would carry all of the necessary required information, hence, anyone can use that trained model without requiring the actual data.

It can be concluded from the above analysis that for “data-hungry apps”, it is always unclear if a large amount of data is required to leverage the recent advances. However, if one is trying to drive the state of the art and provide a tangible application, then yes, it will require the internal data that can leverage in order to train the new DL method.

At Algoscale, complex and raw data is extracted to explore the campaign delivery as well as the revenue opportunities by incorporating the Artificial Intelligence (AI) tools into our client’s business. Algoscale is known to be the best AI company that provides its customers the experience of increased profitability, operational excellence, as well as complete functional visibility.